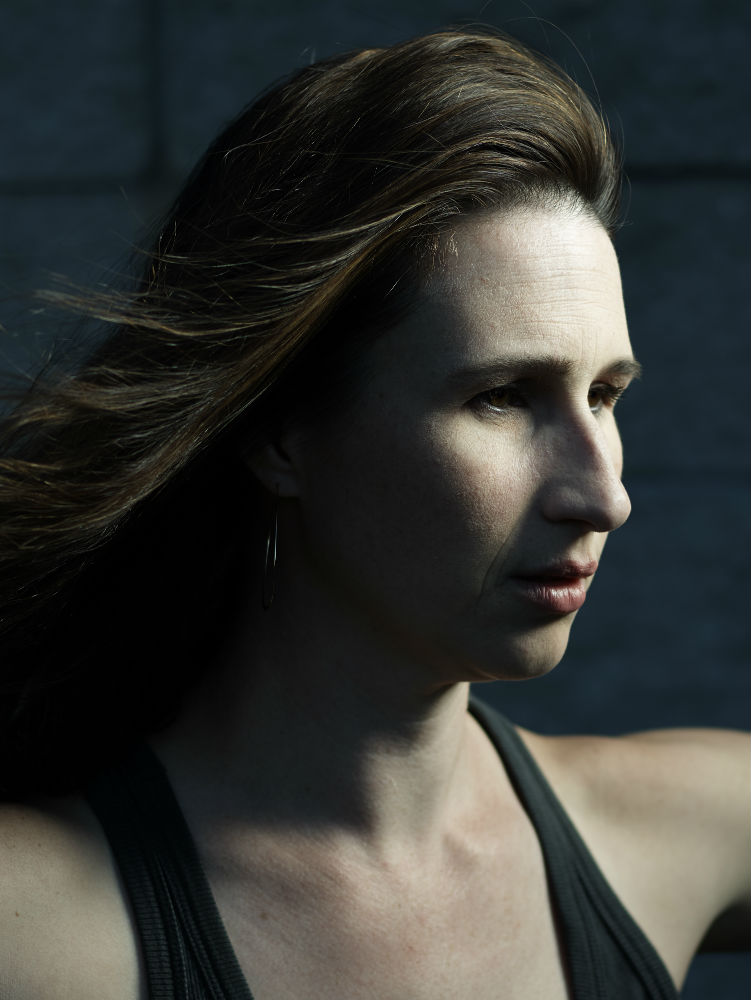 Milissa Payne Bradley’s choreographic work has been referred to as “American Chic” by the Huffington Post. She was hailed as a “New Name to Watch” in Dance Europe Magazine’s 2016 Critics’ Choice accolades, and in the 2017 Critics’ Choice, her two-part work Enough Said was named among the year’s “Best Premieres.”

Branded the “e.e. cummings of ballet” by The Huffington Post, Payne Bradley began choreographing in 2010 and founded the San Francisco based The Milissa Payne Project the same year. In 2011, Payne Bradley’s The Game is Afoot was chosen as a semi-finalist for the Company C Contemporary Ballet’s New Commission Project. The Milissa Payne Project’s Revolve, was awarded Best Whirling Dervish in the Best of San Francisco 2013 by SF Weekly.

Payne Bradley has set work on New York Theatre Ballet at New York Live Arts, and in San Francisco for Dance Theatre of San Francisco, ODC Theater’s Music Moves Festival and the West Wave Dance Festival. She has participated in the RoundAntennae Choreographic residency with ODC Associate Artistic Director, K.T. Nelson and through the Center for New Work at the Harvey Milk Center for the Arts.

Payne Bradley began her professional performing career in 2005 with The Oakland Ballet under the direction of Ronn Guidi. For twelve years Payne Bradley was an Artist in Residence at the Ruth Asawa San Francisco School of the Arts, SOTA. She currently teaches dance at the Contra Costa School of the Performing Arts, COCOSPA. Payne Bradley is a graduate with Honors from Saint Mary’s College of California in the Liberal Education for the Arts (LEAP) program, and also a graduate with Honors from the inaugural class of Saint Mary’s College of California MFA in Dance: Creative Practice. 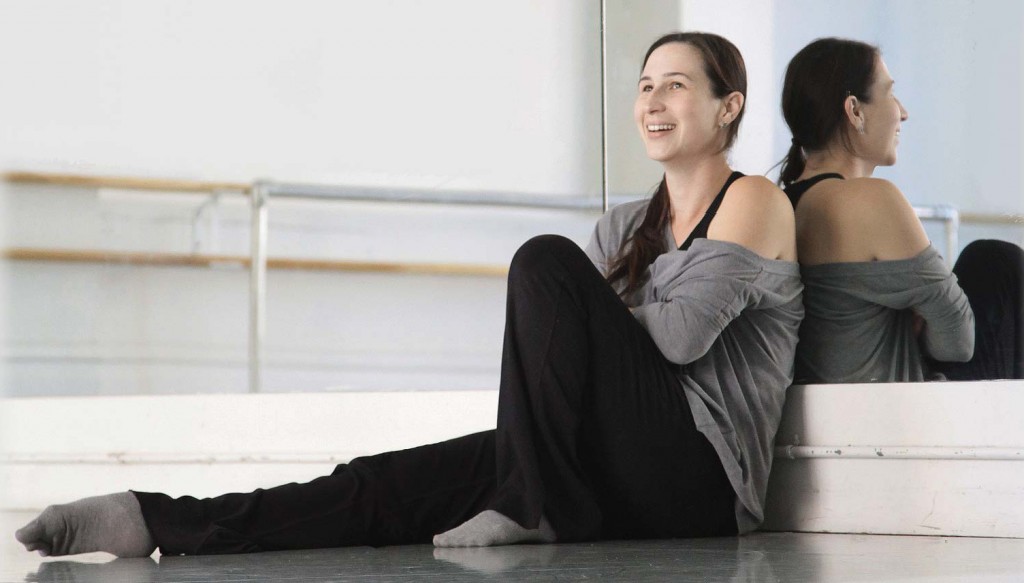 Choreographer Milissa Payne Bradley seeks to collaborate with impeccably trained classical dancers, visual artists and designers, composers and musicians who share her belief in the relevance and power of ballet as one way to break through all the white noise that surrounds us.