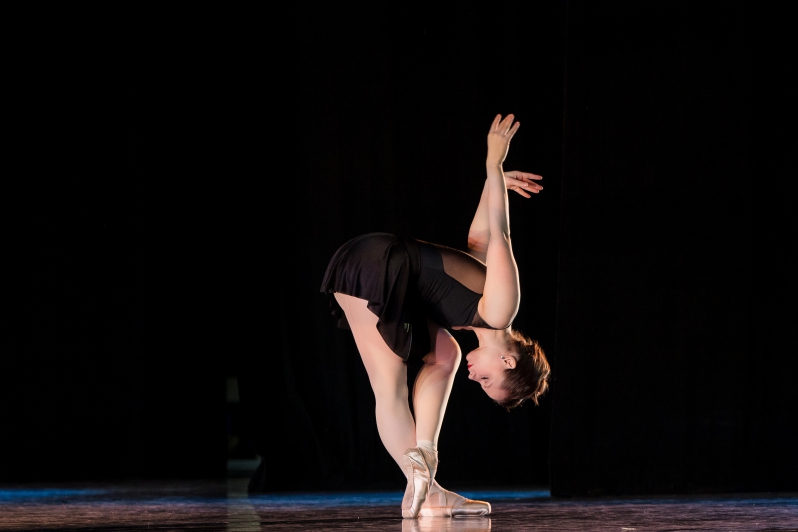 The Milissa Payne Project has been invited to perform at the Harkness Dance Center, Dig Dance: Weekend Series on Apr 6-7 at New York’s 92Y. Among a cohort of six young, up-and-coming choreographers, Milissa Payne Bradley will be the only West Coast choreographer represented.

For this program, Milissa plans to bring Enough Said ( Part I); a marriage of classical ballet and stand-up comedy that makes a striking comment on gender politics in our charged social and political climate.

Milissa’s work has attracted both diehard ballet fans and the new and curious, for the themes and narratives that she explores often strike a topical chord, with an air of whimsy and the unexpected.

Enough Said represents a new direction for Milissa’s work. The soundtrack is composed entirely of short clips from well-known stand-up comedy routines by Daniel Tosh, Mitch Hedberg and Louis C.K. In Enough Said, Milissa spars with the score, giving each of the dancers a distinctive “voice.” In 2016, the Huffington Post described Enough Said (Part I) as “funny and illuminating whether you speak ballet fluently or not.”

Milissa Payne Bradley’s choreographic work has been referred to as American Chic by the Huffington Post. She was hailed as a “New Name to Watch” in Dance Europe Magazine’s 2016 Critics’ Choice accolades, and in the 2017 Critics’ Choice, her two-part work Enough Said was named among the year’s “Best Premieres.”

Milissa has set work on New York Theatre Ballet at New York Live Arts, and in San Francisco for Dance Theatre of San Francisco, ODC Theater’s Music Moves Festival and the West Wave Dance Festival. She has participated in the RoundAntennae Choreographic residency with ODC Associate Artistic Director, K.T. Nelson and through the Center for New Work at the Harvey Milk Center for the Arts. 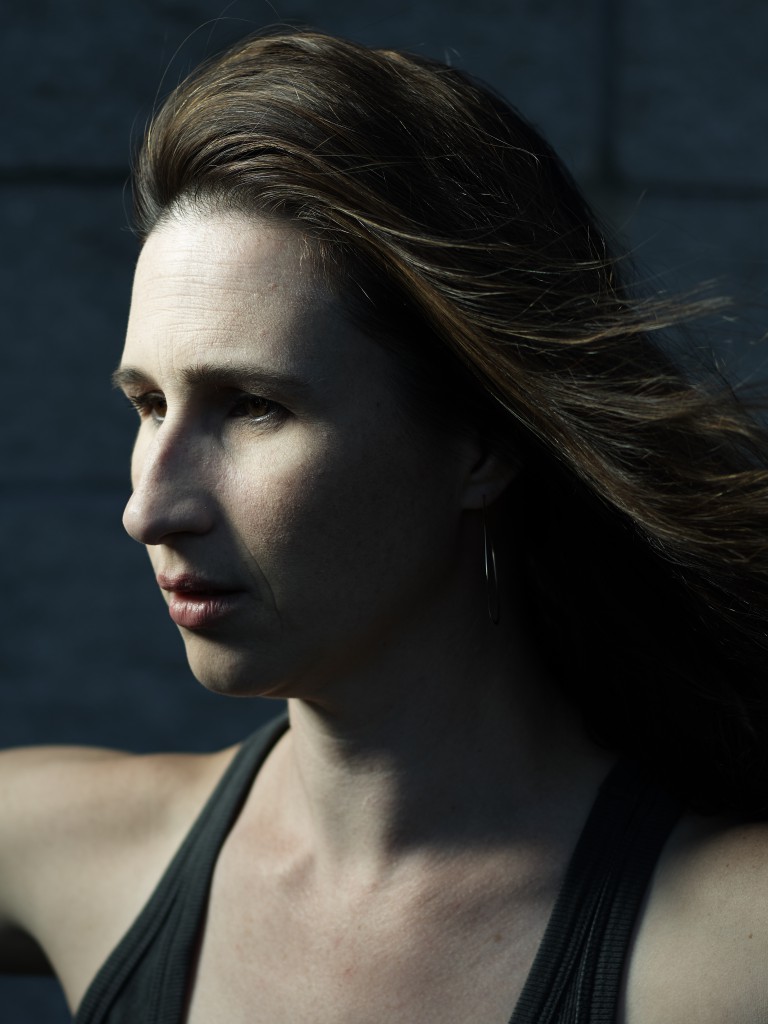 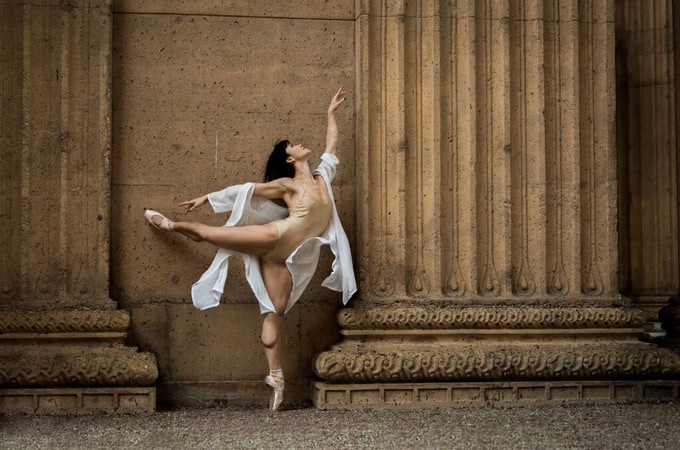 Jamielyn Duggan is a native freelance performing artist and designer who trained on full scholarship at San Francisco Ballet with professional development at Jacob’s Pillow, NWDP, Alonzo King’s LINES ballet and SF Conservatory of Dance. Currently she is a member of Mark Foehringer Dance Project | SF and in her 15th season with the San Francisco Opera Ballet. She is a founding member of the Milissa Payne Project as well as Dance Theatre of San Francisco and has performed multiple seasons with Amy Seiwert’s Imagery, Oakland Ballet, Capacitor and Liss Fain Dance. 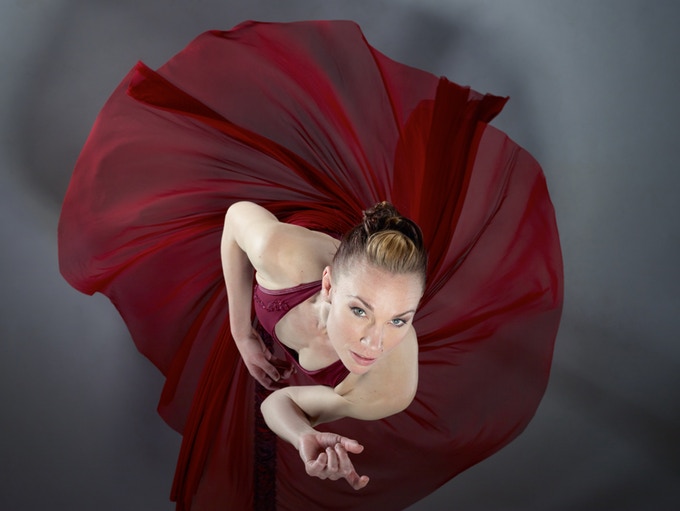 Chantelle Pianetta trained at the Contra Costa Ballet School and later at the School of American Ballet. As a SAB student, she performed with the New York City Ballet and danced in new works for the New York Choreographic Institute. Since 2015, Chantelle has been a member of the Menlowe Ballet. She has also performed as a principal guest artist with many companies in the Bay Area including Oakland Ballet, Western Ballet, and the Milissa Payne Project. Enough Said is her third collaboration with the MPP. 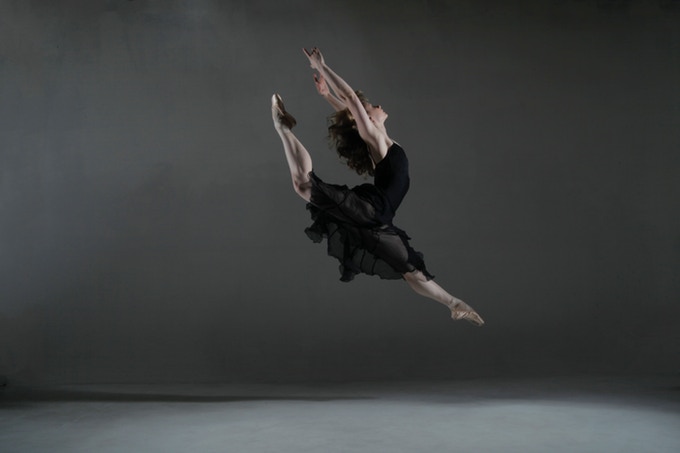 Thanks to the generous support of Patrons like you The Milissa Payne Project can continue to bring new works to the Bay Area community.

To support the creative work of this vibrant Bay Area company, please consider a financial donation, such as:

Other ways to Donate

Connect With Us On…